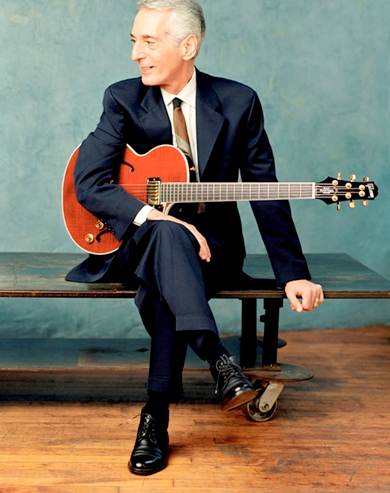 One of the world’s greatest jazz guitarists, Pat Martino, will follow Scott Henderson as the next legendary player to headline a series of masterclasses hosted by the Guitar Institute in London in association with Guitar Getaways Awaydays.

After being involved in the early rock scene in Philadelphia alongside stars like Bobby Rydell, Chubby Checker and Bobby Darin, Pat Martino was recruited by bandleader Lloyd Price to play on-stage with musicians such as Slide Hampton and Red Holloway.  He made a move to Harlem and was signed as a leader for Prestige Records when he was just twenty, leading to the creation of his classic albums ‘Strings!’, ‘Desperado’, ‘El Hombre’ and ‘Baiyina (The Clear Evidence)’, one of jazz’s first successful ventures into psychedelia.

Eastwood Guitars and rebelSonic have partnered with Orchard Studios and the City of Brampton, to present a live webcast of Hollerado. This webcast airs direct form Stage 2 of Canada’s hottest new performance venue, The Rose Theatre, in Brampton, Ontario on March 9 at 7:30 pm (EST). And as an added bonus, Butch Trucks from the Allman Brothers will do a live video link from backstage of the Beacon Theatre in New York. 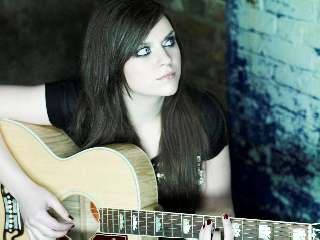 Following on from last year’s success, Shure and the ICMP are delighted to announce the launch of the 2009 Shure Creative Award. Previously supported by K.T. Tunstall, the competition will this year be judged by sensational singer/songwriter Amy Macdonald. A rapidly rising star, Amy’s critically acclaimed self-penned debut album, ‘This Is The Life’, went to number one knocking Radiohead off the top spot and has now sold over 2 million copies worldwide leading to many nominations for music awards. She continues to play sold out headline shows and festivals such as Glastonbury, Hyde Park, T in the Park and V Festival and having been discovered, produced and managed by production company Melodramatic Records who continue to work with her, she is signed to record company Vertigo. 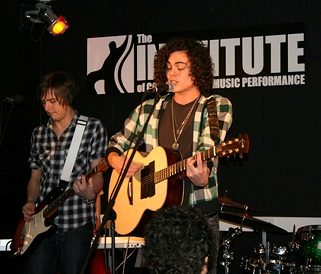 The newest darlings to Geffen Records and the Xenomania production house, Vagabond, recently took time out from their busy touring schedule to deliver an exclusive performance and Q&A session at the Institute of Contemporary Music Performance (ICMP) in London.

Mixing powerful pop melodies with soulful rock, Vagabond deliver a refreshing sound that makes obvious the reason for the buzz around Xenomania.  Poised for major success in 2009 with a single and album release set for May, as well as supporting James Morrison on tour, Vagabond makes music that gives you no choice but to get up and move.

Contemporary Music Performance (ICMP)
The Institute of Contemporary Music Performance (ICMP) is delighted to announce the launch of a groundbreaking new Professional Diploma in Songwriting course, sponsored by Columbia Records, one of the world’s most respected music industry names and home of such legends as Bruce Springsteen, Bob Dylan, the Ting Tings, Kings of Leon and Neil Diamond.
Read more ...