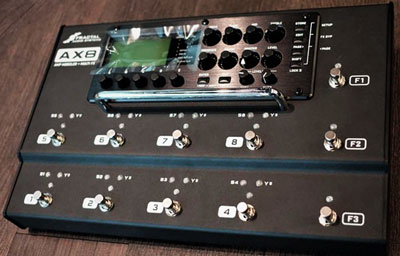 Fractal users were in for a surprise when when the new FM3 Amp Modeler/Muti-FX was announced. FM3 is based on Fractal Audio AX FX III. It is powered by a 3-core Griffin DSP with one ARM and two SHARC+ cores and also features the ARES Amp Modeling the latest award winning amp modeling technology developed by Fractal Audio. 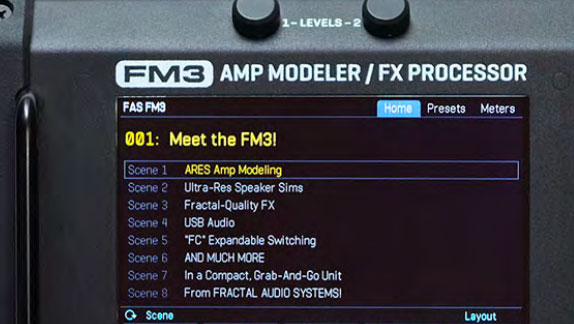 The MS-3 Multi Effects Switcher from Boss,is a guitar pedalboard solution that maximizes creative options for guitarists and bassists who predominantly use stomp boxes. Combining a flagship BOSS multi-effects engine and the multi-pedal switcher in one small, integrated unit, the MS-3 enables to put together 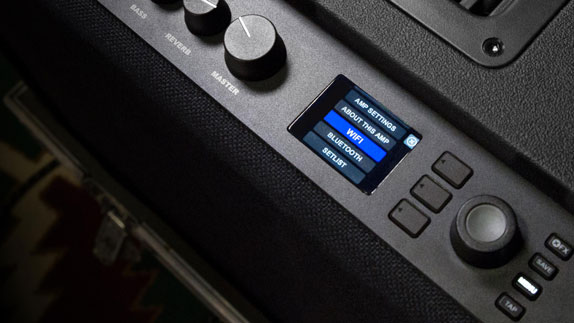