Orange has now redesigned their entire entry-level bass combo range with the introduction of the Orange Crush Bass Series. The new key upgrades for this series include a parametric EQ circuit across the series, inspired by the Orange 4 Stroke series bass amps, allowing bassists to fine tune these amps to any musical style with much greater control. Their analogue circuitry, newly-designed speakers and ported cabinetry ensure all three of these elegant combos deliver bold and punchy lows. 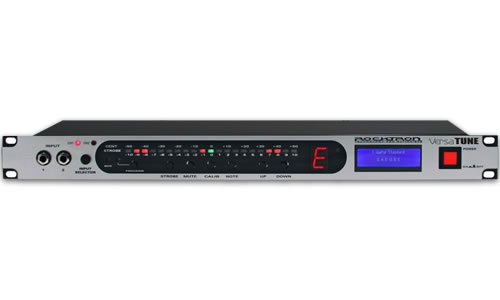 When we live in an era where tuners have become as small as a keychain one might wonder why a tuner in the size of a rack? 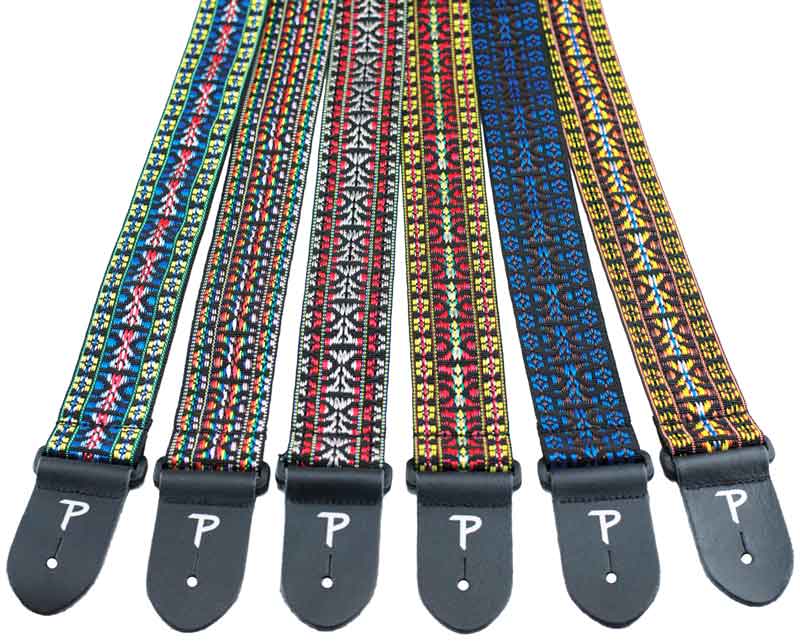 Perri’s have introduced their new Hootenanny Guitar Straps. These retro straps, made by craftsmen that bought guitarists the wicked Full Air Brushed Strap, have been created with the high degree of attention to artistic design, detail, and comfort that has come to be expected from the company. 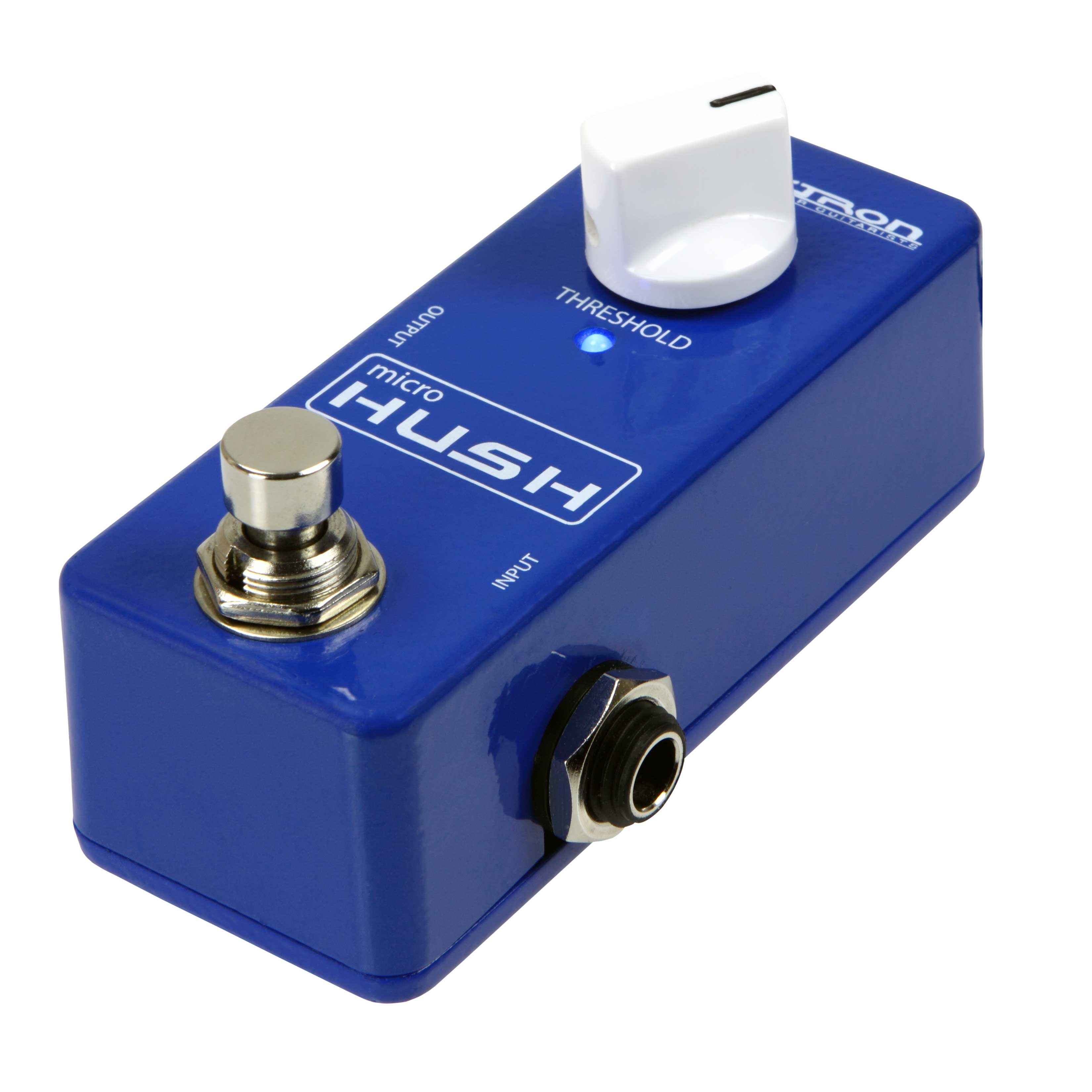 MicroHUSH has now joined the world of micro/mini pedals. The HUSH noise reduction pedal is now in a micro chassis. It wipes out hiss, unwanted feedback and pickup buzz while maintaining music signal integrity and takes up less space on pedalboards.

Orange Amps Signs New Endorsee’s Both Sides Of The Atlantic

2011 has been a fantastic year for Orange Amps with top artists from both sides of the Atlantic becoming part of the growing Orange Amp endorsee roster. The great new signings represent some of the finest, award-winning and innovative talent in the industry today, covering all music genres.

Joining the Orange Amps ranks are Tom Peterson of Cheap Trick, a band ranked number twenty five in VH1’s list of 100 Greatest Artists of Hard Rock. Earl Slick, guitarist with an incredible history who has worked with David Bowie and is now playing in the critically acclaimed New York Dolls.

Also coming to the Orange Amp roster is Tommy Henriksen the guitarist with the Alice Cooper band – inducted into The Rock and Roll Hall of Fame 2011. In addition there are also Scott Holiday, Robin Everhart from the Rival Sons who are currently nominated for Best New Band and Album of the year at the forthcoming Classic Rock awards.

Further signings include Grammy award winning bands with Mike Shinoda from Linkin Park and Fred Durst with Limp Bizkit. In addition there is also Frankie Poullain with The Darkness, recently reformed and headlined the Download festival this year and James Alexander O’Gorman from the 2011 Ivor Novello nominated band Scouting for Girls.